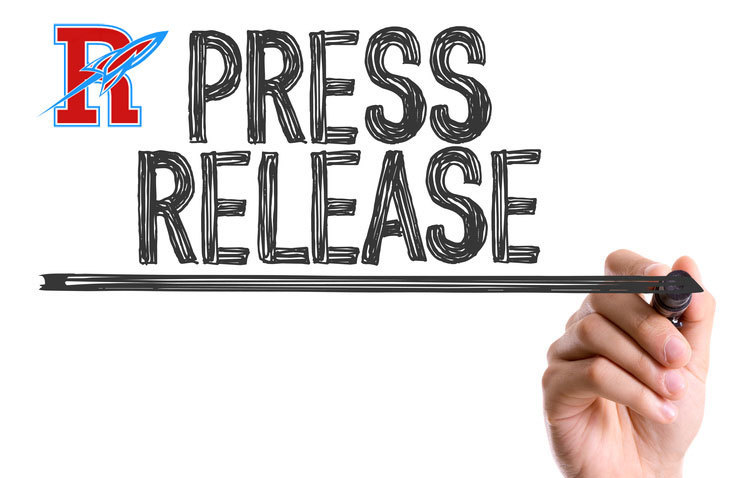 Thank you to all who were able to provide input during the principal search process! Your feedback was critical in helping us choose a principal whose core values aligned with our needs.

I am pleased to announce that Mr. Don Vogt has officially been hired as the new Ridgedale Jr/Sr High School Principal. Mr. Vogt is coming to us from Seneca East where he has served as the middle school/high school principal. He is a strong instructional leader who was able to lead Seneca East to a #75 ranking in U.S. News and World Report's list of most effective high schools. Additionally, when considering schools with enrollment under 300, the high school was ranked #4 in Ohio. Not only does Mr. Vogt have a firm foundation in instructional leadership, he believes in collaborating with stakeholders to form a shared vision and create a plan to bring this vision to life. Creating and maintaining a fair, consistent, effective behavioral management system is a priority of his as well.

Mr. Vogt has already started his transition to Ridgedale and is eager to meet all of you!